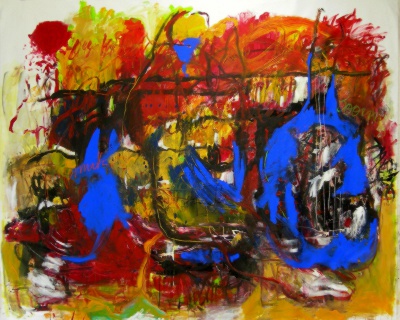 This is a preliminary version (2006-09-30), barring acceptance from the LaTeX Project Team and other feedback, of the GUST Font License. (GUST is the Polish TeX Users Group, http://www.gust.org.pl)

This work may be distributed and/or modified under the conditions of the LaTeX Project Public License, either version 1.3c of this license or (at your option) any later version.

Please also observe the following clause: 1) it is requested, but not legally required, that derived works be distributed only after changing the names of the fonts comprising this work and given in an accompanying "manifest", and that the files comprising the Work, as listed in the manifest, also be given new names. Any exceptions to this request are also given in the manifest.

We recommend the manifest be given in a separate file named MANIFEST-<fontid>.txt, where <fontid> is some unique identification of the font family. If a separate "readme" file accompanies the Work, we recommend a name of the form README-<fontid>.txt.

The latest version of the LaTeX Project Public License is in http://www.latex-project.org/lppl.txt and version 1.3c or later is part of all distributions of LaTeX version 2006/05/20 or later.